South Dakota Community Foundation (SDCF) recently made a $2 million program related investment to help scientists find darkness one mile underground, in an old gold mine. Why? Because finding this particular sort of elusive darkness has the potential to completely rewrite our understanding of the universe.

Dark matter makes up roughly 25 percent of our universe. And we know so little about it that we’re not even certain it exists. For the record, visible matter (me, you, and the stars—literally everything we can see) makes up an estimated five percent of the universe.

Sanford Underground Research Facility’s (SURF) upcoming LUX-ZEPLIN, or LZ dark matter experiment, will be the most sensitive dark matter detector in the world, usurping its predecessor, LUX, by a magnitude of 30. With the help of SDCF, the National Science Foundation, the U.S. Department of Energy, and many other entities, LZ will begin its dark matter hunt in 2018. The experiment is expected to run until 2026.

At that time the South Dakota Community Foundation’s $2 million investment will be repaid.

LZ isn’t the only cutting edge scientific experiment at SURF—it is one of an incredible 14.  Many of these experiments employ a who’s who of scientists from all around the globe. “The work that we are doing is really answering the fundamental questions of how the universe is put together, and these are some of the most important questions in science that are out there,” South Dakota Science and Technology Authority Executive Director Mike Headley says.

Having such groundbreaking, internationally lauded science going down beneath the streets of Lead, South Dakota, is doing wonders for the state’s economy. As of December 2016, SURF and SDSTA have invested a total of $171 million in the state and have created 125 full-time jobs.

But SURF’s impact is much more than monetary. The lab is creating brand new educational and vocational opportunities for South Dakota youth. SURF has worked hard over the past several years on education and outreach, developing six—soon to be eight—K-12 curriculum models based on the science of the lab. Headley says more than 23,000 K-12 students have worked with these curriculums, and the program is gaining national attention.

SURF and the SDSTA are working hard to inspire and retain South Dakota’s best and brightest. It is work like this that transforms a community, our state, and perhaps even the universe. 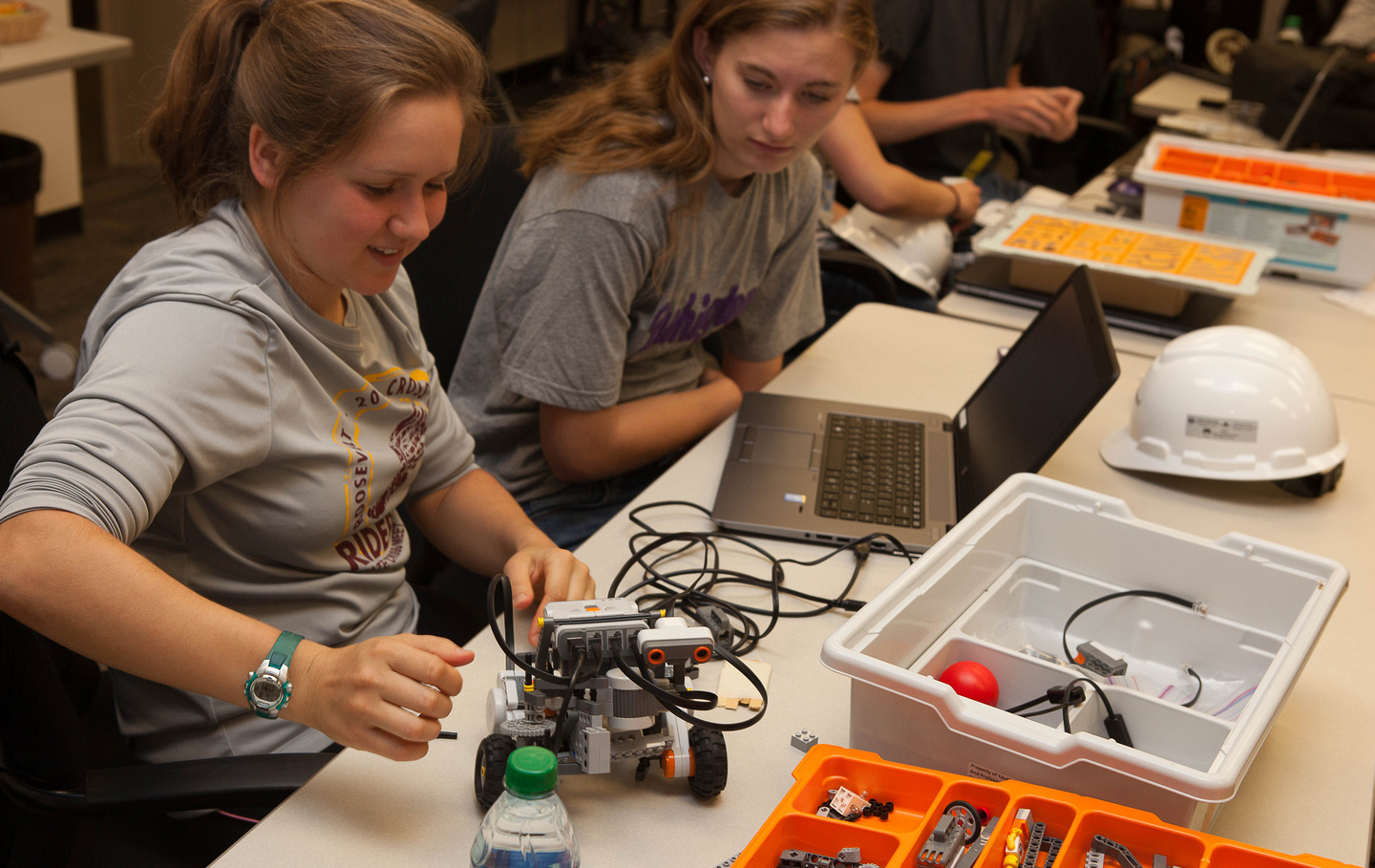 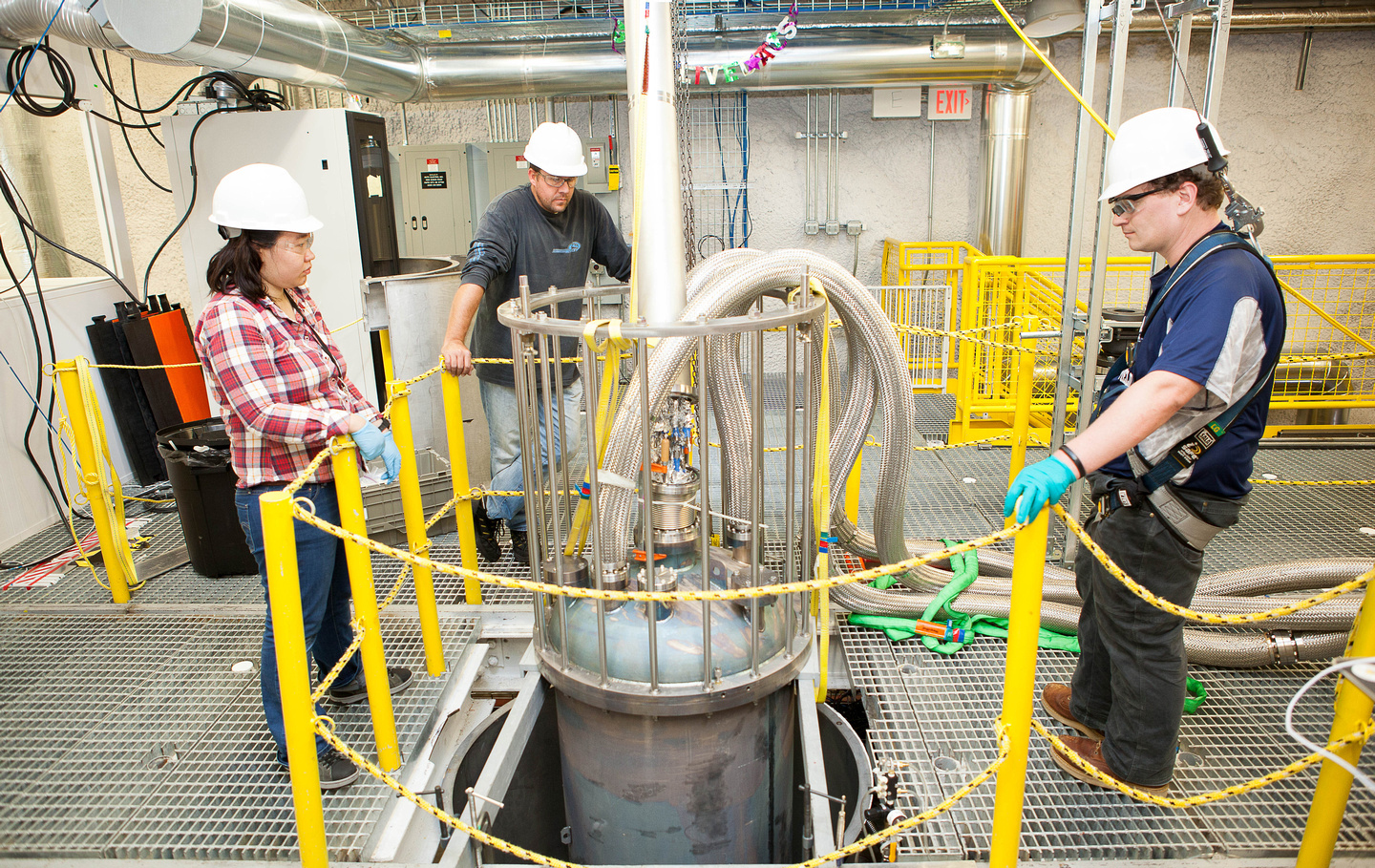