Huron Community Foundation’s (HCF) annual fundraiser will be bittersweet this year. The 13th annual baseball game this spring will be a face-off between the Sioux Falls Canaries and the Sioux City Explorers, but there will be an announcement at the event that will make it memorable.

During this year’s game, HCF will announce the largest gift in its history. Craig Matthesen, a friend of HCF Board President Steve Gohn, passed away unexpectedly, and left half of his estate to the HCF—leaving a legacy that, like a great baseball game, will bring together people for good for decades to come. The other half he left to South Dakota Community Foundation (SDCF) to support the Chadron Junior/Senior baseball program and Chadron State College for scholarships.

Matthesen grew up in Chadron, and was moved by the gesture of two men in the community who passed away and left their estates to build a baseball field. “He never forgot that,” Gohn says. “It influenced his generosity later in life.”

Matthesen’s gift more than doubles HCF’s funds to almost $2 million. It will allow HCF, which was started in 2004 from an idea by community member Dick Werner, to have more of a positive impact in the region. Huron is one of 77 communities partnering with the SDCF through a Community Savings Account.

Their collaboration with SDCF has been invaluable, he adds. “I don’t think this foundation would be in existence without their support and expertise. It lets us focus on fundraising and grant distribution.”

Gohn envisions a future that has a more direct impact on areas of need in the community. “We want to play a more proactive role,” he says, which could be in the form of partnering with other local organizations to tackle larger projects. “We want to be in a position where we can make bigger things happen.”

HCF will continue to focus on making annual grants to local organizations and needs. “We’re always asking ourselves what will benefit the most people in our community,” he said. “We are reaching out, but we can do more.” 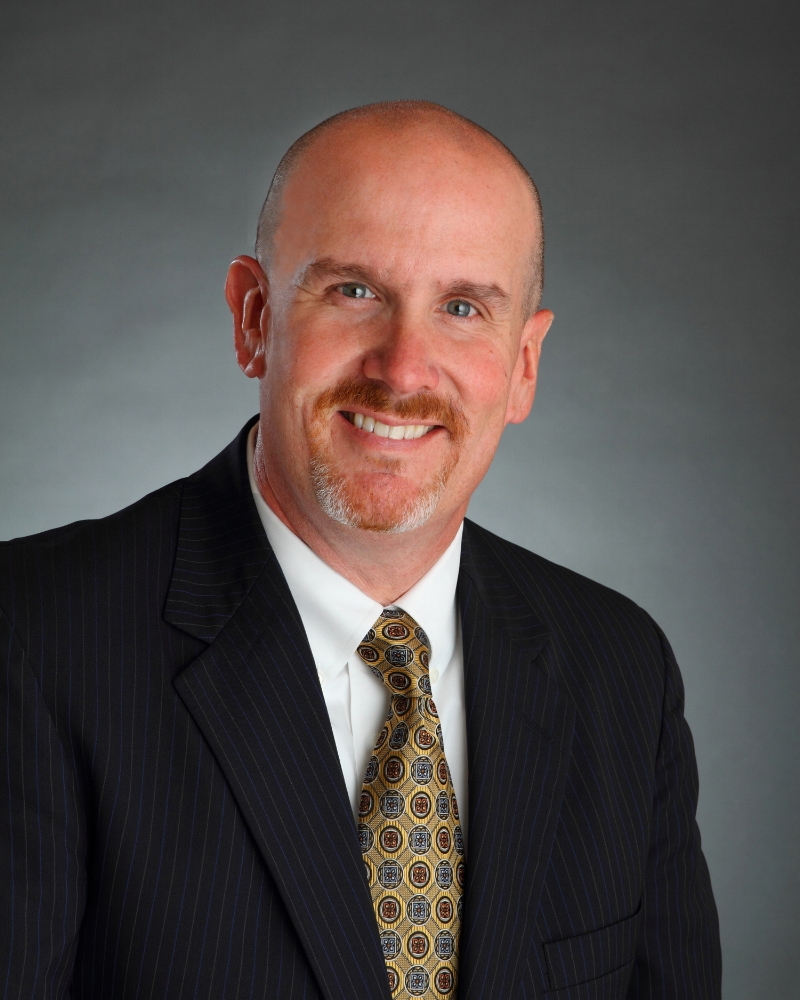