When Jim Hart was called to a special meeting in Pierre in 1987, he didn’t know exactly what he was getting into. He soon learned that his friend, South Dakota Governor George Mickelson, wanted to create a community foundation to help support local communities and enhance the state’s economy.

“The Community Foundation has grown so much since it started,” says Nini. “Every community in South Dakota has come on board, including the Miller Area Foundation,” which the Hart’s started in 1993 when Hand County State Bank donated $125,000. Jim had grown up in Miller, where his father ran the bank. Jim took over as the bank’s president in 1971 and sold it in 2000.

The Miller Area Foundation has granted over $300,000 to local organizations since its start, assisting schools, Meals on Wheels, 4-H, the hospital, senior centers, sports teams, and EMTs, to name a few.

Nini was born and raised in California, meeting Jim when he took a stint in Los Angeles after serving in the army. The rest, as they say, is history. She moved back to South Dakota with her husband and grew to love the state more than California. Nini still sits on the Miller Area Foundation board. “We like to help different organizations each year,” she says. “That way, we can make a variety of improvements in our community.”

She says her favorite part of being involved in philanthropy is friendship. “I am close to many people I’ve met through my work on the boards.”

“For the small state that we are, we’re one of the most generous and giving states in the country,” adds Nini.

Today, the Harts are enjoying their retirement on Lake Madison in South Dakota. Both still sit on several organization boards. “South Dakota Community Foundation has been my favorite,” says Jim. “It’s a great thing for the state of South Dakota and will continue for a long time.” 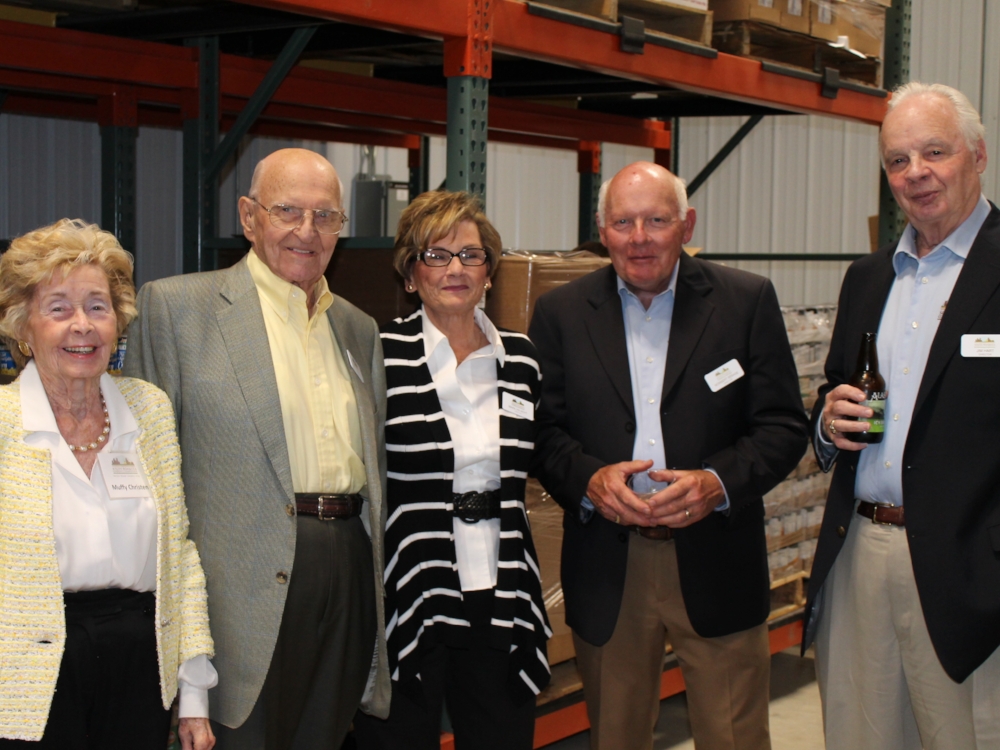 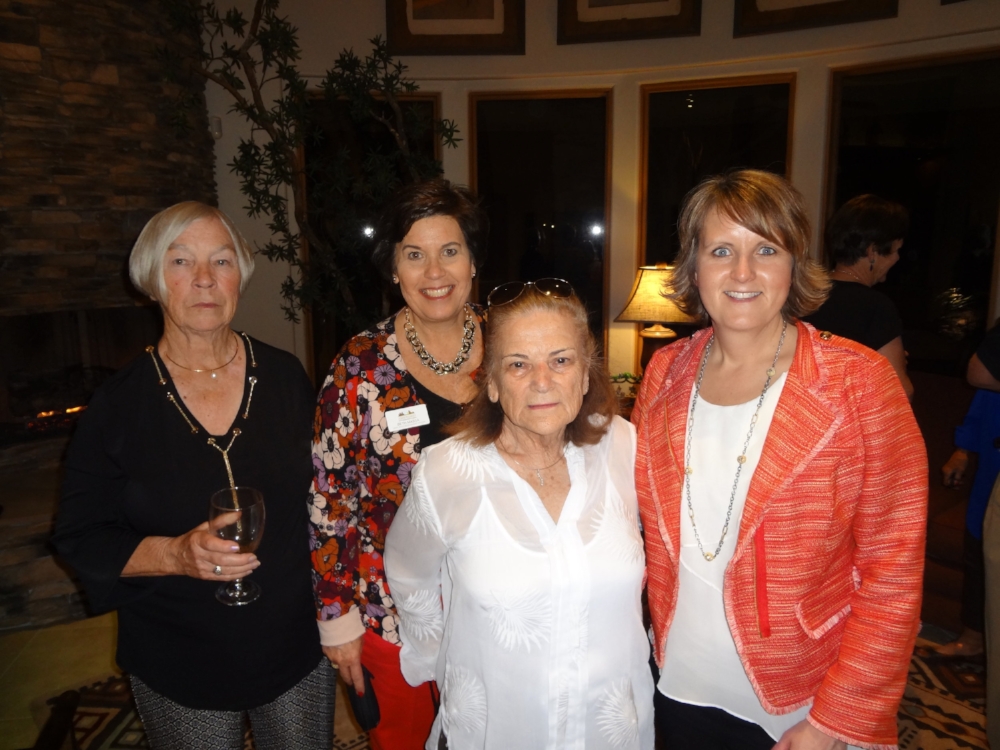