Bob Sutton is convinced that until he retires, his 10 years at the South Dakota Community Foundation (SDCF) will be one of the highlights of his career.

“To this day, it is one of my favorite positions,” he says from his office at Avera Health in Sioux Falls, where he serves as executive vice president and chief human resources officer. “That place—and the work that happens through the South Dakota Community Foundation—is single-handedly transforming philanthropy in our state. What an honor it was to serve as president for a decade.”

Sutton took over the reigns as president of SDCF from Bernie Christenson, founder and the first president, upon his retirement in 2003. “I was serving as the president and executive director of the South Dakota Bankers Association, and then in the financial services industry, when I had gotten together with a former board chairperson of SDCF—John Lillibridge,” he recalls.

Lillibridge told Sutton that SDCF had “a real situation on their hands.” Christenson was set to retire, and Lillibridge needed some advice on who to hire to lead the community foundation. On the road after their meeting, Sutton picked up the phone and called Lillibridge. “I know exactly who you should hire. I want to come back to Pierre.”

Sutton eventually did get the job, working alongside current President Stephanie Judson. “There was no question what kind of leader she was the first day I walked through the doors of SDCF—that she would someday lead the South Dakota Community Foundation,” he shares.

For 10 years, Sutton traveled the rural roads of South Dakota, meeting with South Dakotans who had a love of the state, and a desire to leave a legacy that would enhance the quality of life for the people of this state.

“No matter what community I was in, there was one thing that was always present—a passion from the people I got to sit alongside who just wanted to do good. SDCF would not exist today without those people—the couple sitting at their kitchen table in Huron wanting to start a fund in memory of their son, or the church board that wanted to start a fund for their cemetery.” 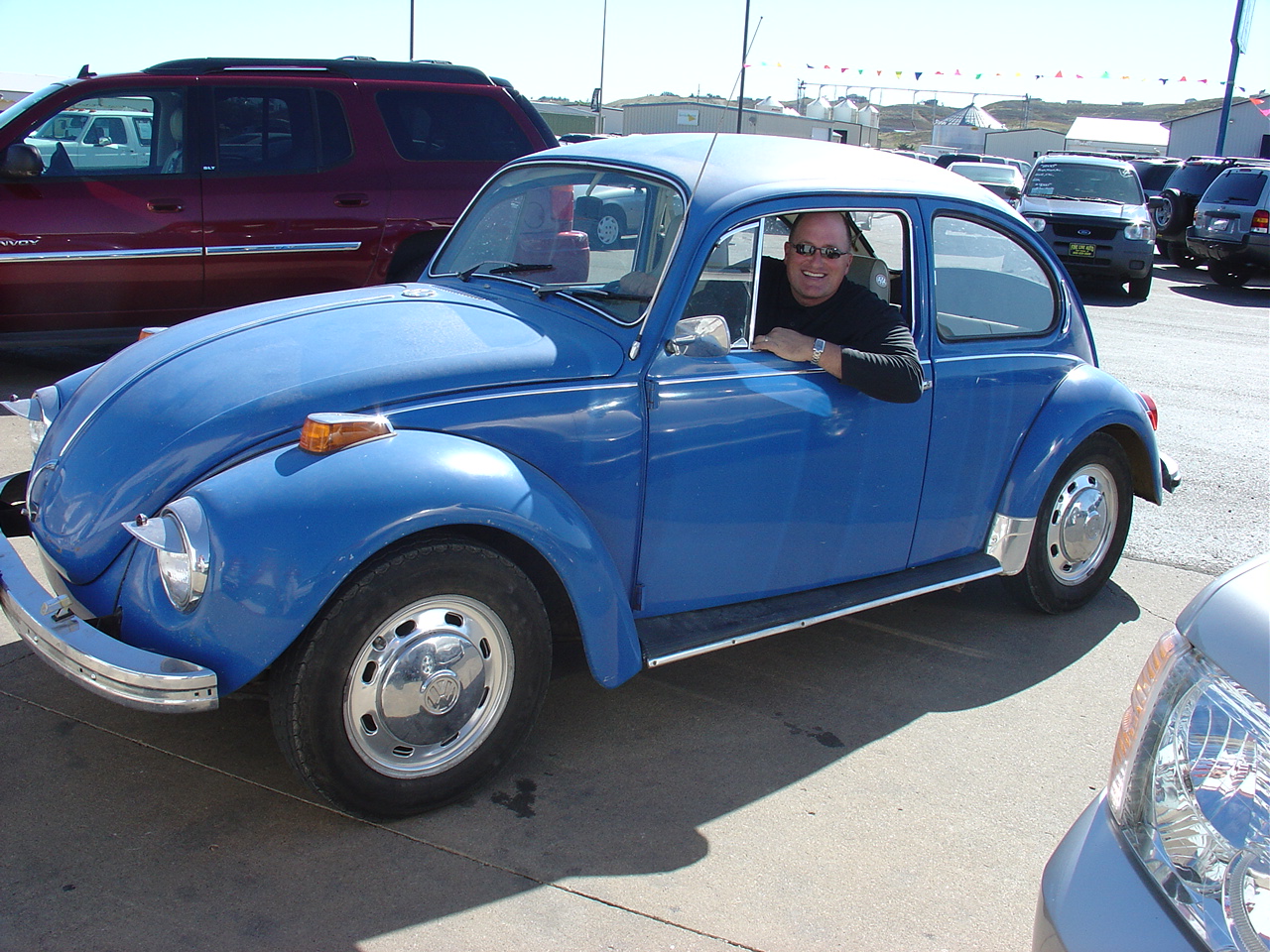